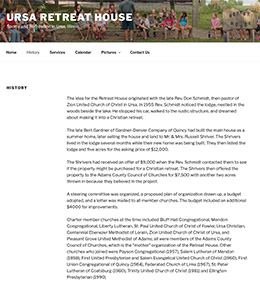 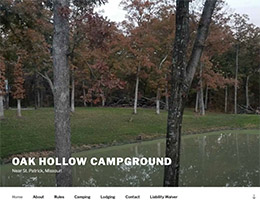 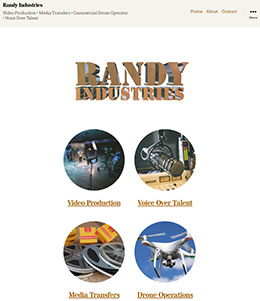 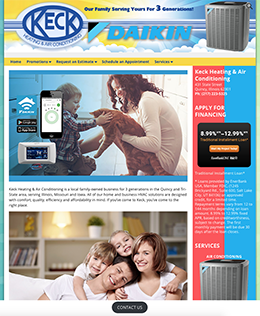 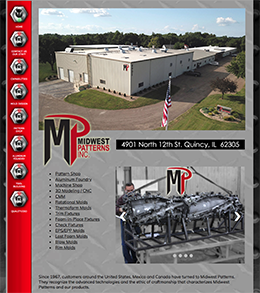 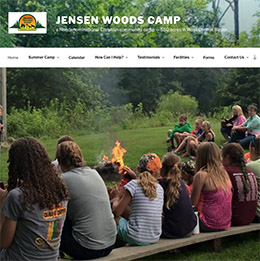 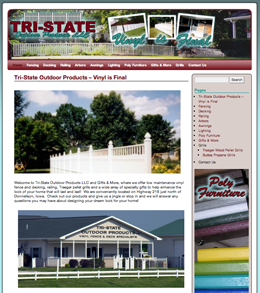 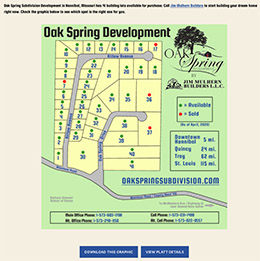 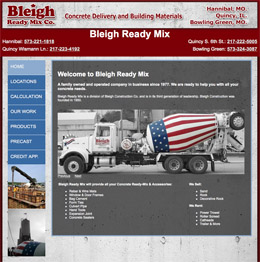 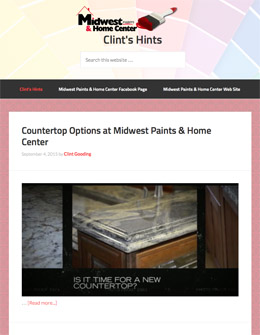 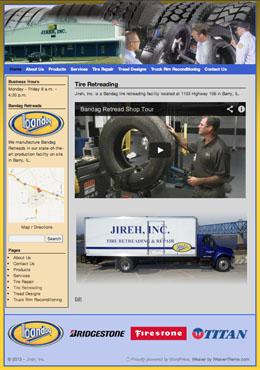 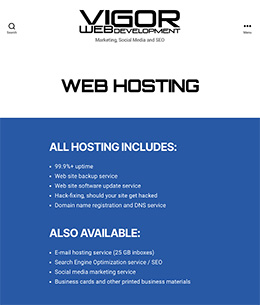 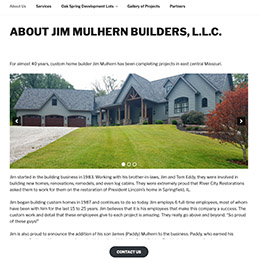 Randy Phillips is a Regional & National Award winning video producer who is a lifetime resident of west central Illinois with nearly 40 years of experience with video and audio productions.

Back in 3rd grade, I was in the Christmas play with a speaking role. Afterwards, the teacher came over to my parents & said, “you know, Randy has a really good speaking voice. He should do something with that.”

Mrs. Cook was right, I did do something with it (eventually).

I’ve been a voice talent on countless local TV & radio commercials over the years and you’ll hear me on plenty of answering machine systems around the area & these days, I do around 750-1000 voice tracks monthly for various real estate programs from coast to coast helping sell multi million dollar homes.

I can also do all types of voice characterizations to give your project “something extra”.

What do I bring to your table? Well, I’ve been working professionally in the video production field for over 35 years, so I think that says a lot. It’s been my lifetime career.

I directed live newscasts for 13 years, ran several creative departments, garnered a table full of creativity & production awards & have run a successful video production business of my own for years.

I feel like I have a unique knowledge in the field & can offer insights & a perspective that’s a bit different from what you might be used to!

I started working with 8mm films in junior high school WAY back in 1973. When I began working in the control room of a local television station in 1982, they were still receiving programs on 16mm film & we had to transfer that to a videotape format for playback on air.

Working with film, all formats of videotape from consumer up through professional 2” quadraplex has let me amass a tremendous amount of expertise in what are now, obsolete media formats.

And there’s the key word…obsolete.

Videotape has a varied shelf life depending on how it’s been stored. Eventually, the oxide on the tape WILL break down & those tapes WILL be lost.

Many of your home videos can no longer be viewed because the player you had has quit working or has been stored away.

Randy Industries can preserve those precious family memories on either dvd or digital formats so you & future generations of your family can relive those moments in time so many years ago.

These days, almost everybody has a drone. They’re fun & exciting, but can also be a hazard. The skies the limit for many & while most units have a preset maximum legal altitude of 400’, and that can be overridden. Drones have been spotted by aircraft at several thousand feet near high traffic airports, posing a life threatening hazard to manned aircraft.

Most people use their drones recreationally, but if you want to fly one for any type of commercial purposes, you are required by law to take an FAA certified course & receive a Small Unmanned Aerial System (SUAS) commercial license, which must be renewed every 2 years. Knowledge of airspace classifications, appropriate altitudes & a plethora of other facts are required to obtain the license.

I hold all the necessary ratings to fly single & multi engine aircraft & currently fly regularly as a first officer in a corporate jet all across North America.

This, coupled with my years of video production experience, give me a unique vision in producing your special project.